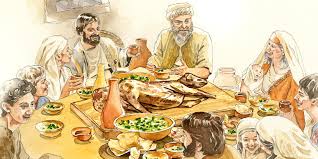 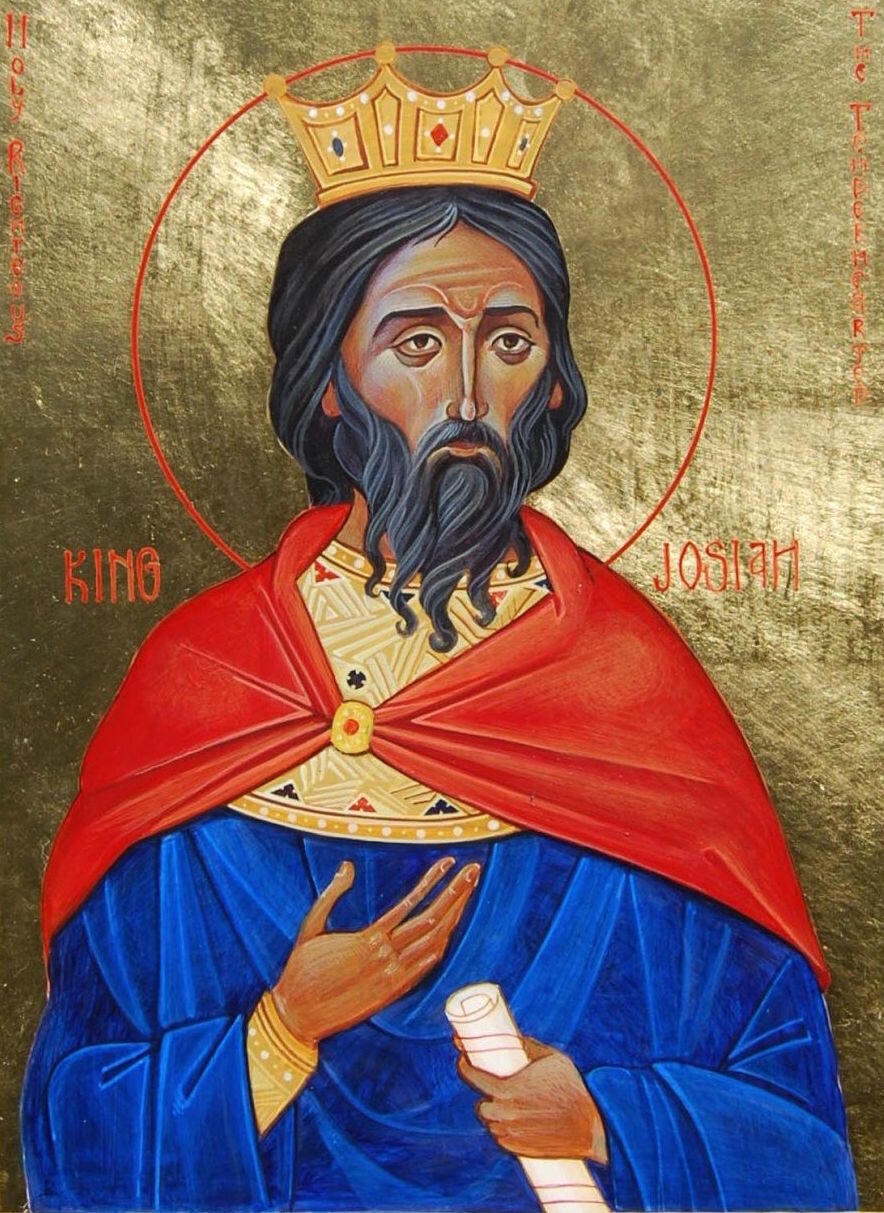 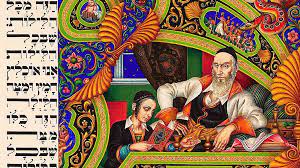 Jack “The Agnostic” Garcia (who grew up in Brighton Beach) examines the Jewish Festival of Freedom , Pesach or Passover. First up its the Jews in Egypt and The Book of Exodus – essentially the national epic of ancient Israel from both a spiritual and historical perspective. Then its the how and why two separate Jewish springtime festivals (unleavened bread and the Paschal Lamb ) were fused together into one mega-celebration. Next up , King Josiah (640-609 BC) and his progressive social and religious reforms plus the Roman Flavian Dynasty (69-96 AD) whose persecution of the Jews and destruction of the Temple in Jerusalem is a further step in the evolution of the modern day Passover celebration. Then its Haggadah – the sacred Passover text and a living historical book that is filled with legends , miracles , prayers , songs , stories and parables. And last but not least its The Seder Meal itself – a culinary celebration that unites the entire family with a festive spirit , ancient traditions and religious observance. 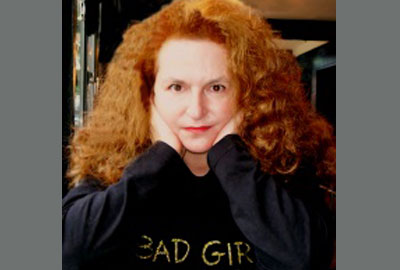 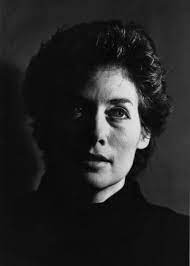 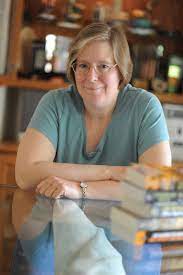 In the conclusion to GRR’s highly acclaimed groundbreaking mini series, Jack “The Agnostic” Garcia chronicles the works of writers and dreamers from the 1980’s into the 1990’s. First up, its Pat Cadigan – whose dark and comprehensive Cyberpunk visions feature a dystopian world dominated by Mega corporations and the intricacies of the human computer interface. Then its , C.J. Cherryh – whose vast, extensive and complex science fiction mythos is not always easy to follow but well worth the effort. Up next, Joan D Vinge, whose sci fi work is grounded in fairy tales and fables. Followed by Nancy Kress – who has a gift for assimilating complex subjects and topics into her fascinating prose.  Next up, Connie Willis – whose time traveling tales showcase a sense of style , an eye for detail and a gift for empathy. And last but not least its Lois McMaster Bujold- who takes joy in telling her stories and conveys that delight to the reader.