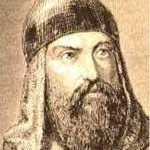 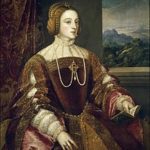 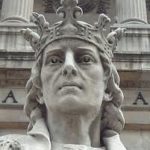 In the final installment of GRR’s epic 3 part mini series – Jack “The Agnostic” Garcia continues his descriptive   examination of the rich and diverse cultural and spiritual heritage of  Spain & Portugal.  As the middle ages reaches its zenith – the Iberian Peninsula is made up of an unruly assortment of christian fiefdoms and kingdoms that not only  battle the Muslim moors but often fight each other.  In a real life game of thrones overflowing with shifting alliances and bitter rivalries.  Nothing exemplifies this uniquely Spanish mixture of crusading religious idealism and lust for power and wealth than the tale of Rodrigo Diaz de Vivar (El Cid) . Whose  life and deeds would crash through the gates of history into the realms of folklore and legend.  Jack also examines some of the great Spanish catholic monarchs – enlightened kings like – Alfonso X (The Wise) , whose royal court was filled with Jewish , Muslim and Christian intellectuals  who would help to usher in the flowering of the arts and sciences in christian Spain. And last but not least , its the sacred stories of two more saints of medieval Spain . The 13th century – Raymond  of Penefort – a brilliant scholar and teacher , and the 14th century Isabella of Portugal – the daughter of a king and a living embodiment of faith , hope and charity.