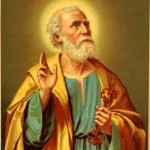 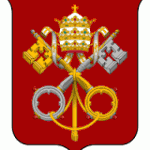 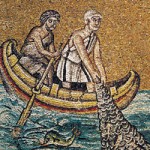 Jack “The Agnostic” Garcia examines the life, legend and legacy of the Prince of the Apostles St. Peter (The Rock). This headstrong, impulsive,emotional and powerfully built- physically strong  man also had a great capacity for goodness and spiritual growth. Now and again plagued by weakness and doubts –  Saint Peter still  managed to have great faith and fearlessness taking the lead role among the disciples in preaching and spreading the message of Christ across the Roman empire. Jack digs deep into not only The New Testament biblical canon of books – but also takes a hard look at  lesser known and mysterious Coptic and Gnostic texts – such as ( The Acts of Peter and The Gospel of Peter- etc.) – to present a unique portrait of the most human of all the apostles. 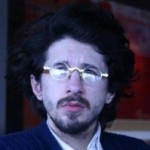 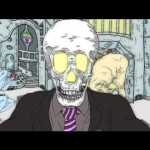 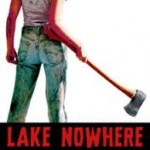 Illustrator,animator ,performance artist and filmmaker -Jonathan Phelps drops by the GRR Coney Island facility to speak with Jack “The Agnostic” Garcia about his mutliverse projects and ongoing spiritual journey. Jonathan talks about his upcoming animated web series (Cat Planet) -his highly acclaimed animated film (Earth Revisted) ,his directorial efforts on several music videos for such accomplished recording artists as Phantogram and The Starlight Girls. He also speaks about his collaborative effort with his brothers Stephen and Christopher Phelps on a feature film homage to 1980’s horror movies called Lake Nowhere which has been a big hit on the festival circuit, and has garnered glowing reviews from a number of prestigious publications. Mr Phelps also speaks to Jack about his profound interest in meditation as a way to keep himself balanced and connected with the Cosmos. Jonathan also talks about his love of crystals and his construction of a remarkable (one of a kind) crystal helmet, which not only pushes the boundary lines of performance art but also the boundary of consciousness itself.