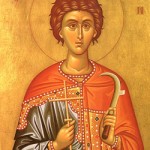 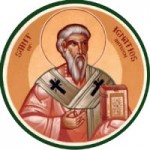 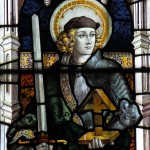 In the 5th installment of GRR’s ongoing series of programs , Jack “The Agnostic” Garcia examines the legends of five men of God, filled with spiritual strength and raw courage. Martyr/Saints who chose to die rather than renounce their faith in Christ. From the days of the Roman Empire – St. Ignatius of Antioch , St. Alban the Briton, St. Laurence the Spaniard, and St. Phocas the Gardener , then Jack travels to Medieval England during the time of  the Viking invasions and recites the tale of St. Edmund the Martyr -King.