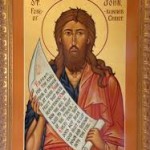 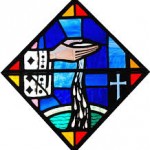 Jack “The Agnostic” Garcia digs deeply into both Biblical and Early Christian texts to provide in depth analysis of the sacred initiation rite and ritual ceremony of Baptism. First off Jack examines the different motifs of water used in the scriptures, the life and work of John The Baptist and the writings of St. Paul on the subject. Next, Jack explores the evolution of Baptism during the days of early Christianity from a lengthy, elaborate and yearly ritual for adult converts to a more simplified version intended for infants and children. Finally, jack looks into the writings of the early church fathers (Tertullian, Augustine -etc) who used creative metaphysical and philosophical metaphors and analogies to explain the rites spiritual effects. 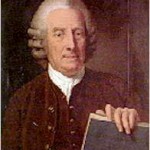 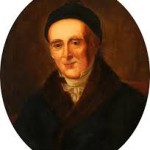 Jack “The Agnostic” Garcia continues his in depth analysis of the good doctor’s commandments of healing and modes of remedy preparation (including some of Dr. Hahnemann’s original cures). Jack also explores the role of two of Dr. Hahnemann’s disciples/apostles (Dr. Hans Burch Gram and Dr. Constantine Hering)- the Peter and Paul of Homeopathic medicine, who took on the orthodox medical establishment and spread the spiritual healing art across The United States. Jack also examines the evolution of Homeopathy, from the golden age of the 19th Century to its decline in the 20th Century and massive present day revival. 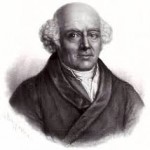 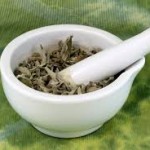 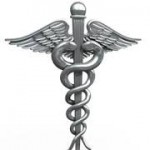 In part 1 of a 2 part program, Jack “The Agnostic” Garcia provides in depth analysis on the amazing life and work of the great Dr. Samuel Hahnemann, the brilliant 18th Century physician and the father of modern Homeopathy. The good doctor who never stopped writing and experimenting, was persecuted by the orthodox medical establishment for his radical views and more effective holistic system of plant, animal and mineral remedies. Dr. Hahnemann raged like a roaring hurricane against the traditional physicians of his day, who attempted to cure the sick with massive amounts of bloodletting, purging, vomiting, sweating and the ingestion of often deadly concoctions. His system of natural healing would slowly gain disciples all over Europe and spread across the Atlantic and around the world.