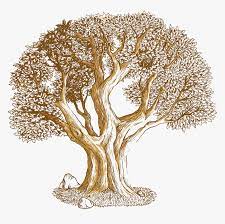 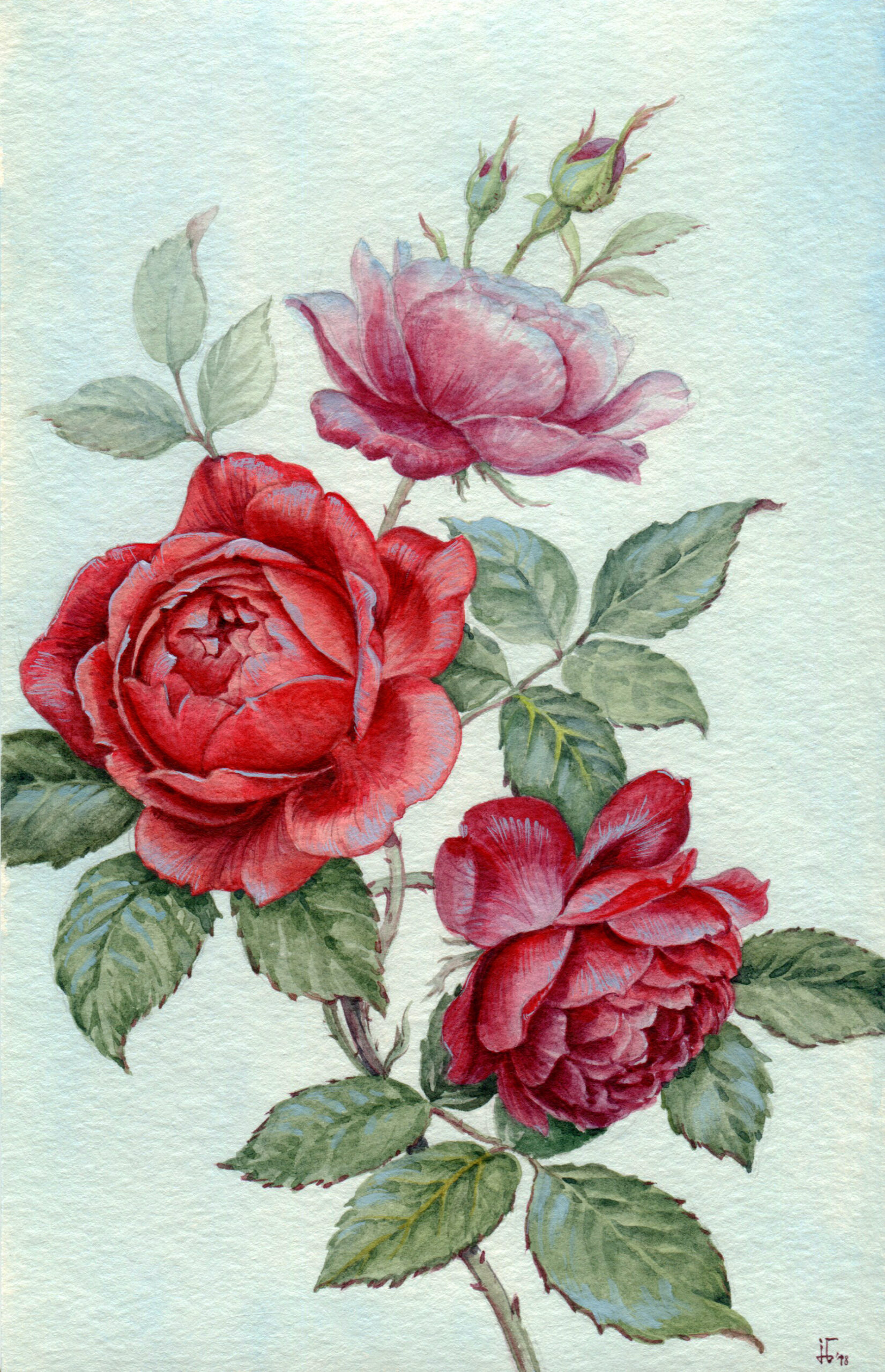 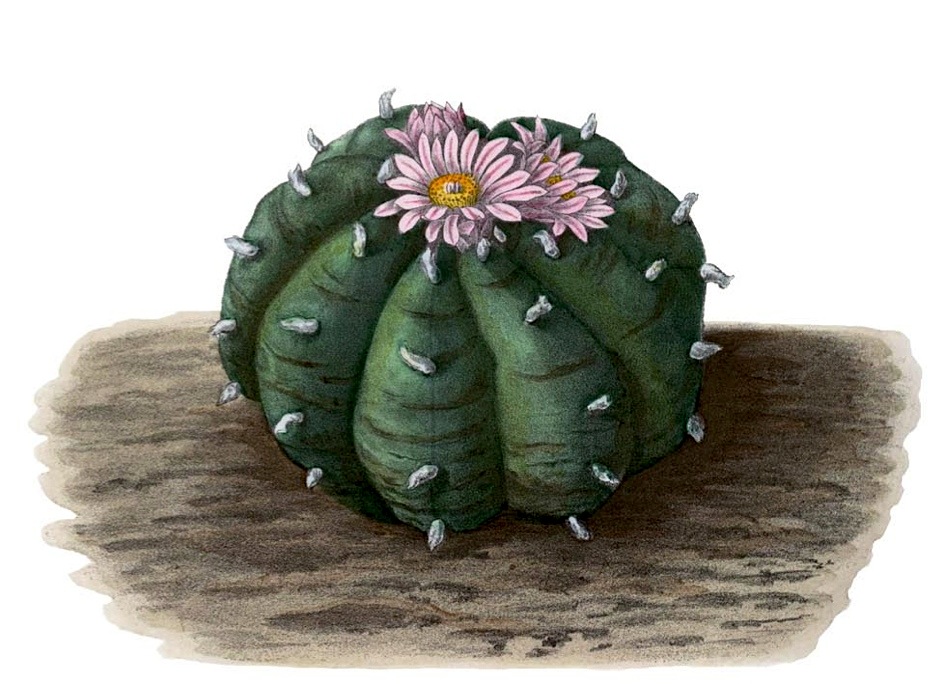 In the second installment of this season’s Thanksgiving special, Jack “The Agnostic” Garcia continues to examine the spiritual significance of plants, trees, weeds and flowers. First off, its the mystical plant lore and nature based religion of the Celts, Norse and Germanic peoples. And some of the mysterious rites and rituals linked to trees and plants, ceremonies presided over by the priestly Druids.  Next up, its the Christians who use plants, weeds and wildflowers to help spread the gospels across Europe. Missionaries rechristen and reconsecrate them for use as teaching tools for valuable spiritual lessons that Pagan servants and farmers linked to the soil can understand.  And last but not least…its the continent of North America , where the Indian nations have a vast knowledge of Herbology and plants are considered sanctified and holy. With the arrival of European settlers and kidnapped African slaves an intermingling of plant lore takes place and new American traditions blossom into being. Plants in this program include – oak trees,yew trees,miseltoe,holly,mallow,shamrock,lady’s mantle , angelica,rose, St. John’s Wort, henbane, foxglove, jimsomweed, mushrooms, peyote -etc . 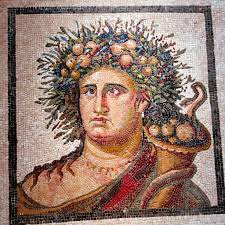 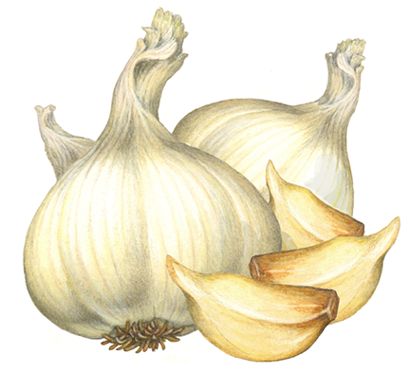 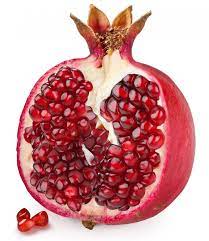