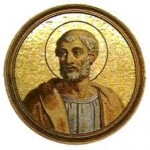 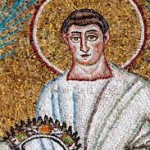 In the third program of an ongoing series of shows on the lives and legends of the early saints, Jack “The Agnostic” Garcia examines 5 rather controversial figures who chose Martyrdom rather deny their faith in Christ. Clement and Callistus -two very early Popes who became enshrined in Sainthood. Eugenia, Protus and Hyacinth – 3 gender bending saints who in recent decades have become adopted by the Christian Gay, Lesbian, Bisexual and Transgender community as symbols of God’s love for All people regardless of their sexual preference or gender identity. You won’t find this on cable television networks, satellite radio or in costly and bogus interfaith seminaries – Only on GRR. 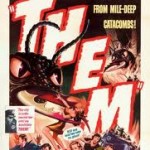 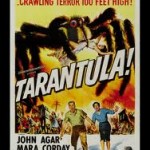 The second program in God Rock Radio’s Radioactive Sci-Fi 1950’s double feature focuses on the imagined transmutational effects of Atomic power on insects and human beings.  Exposure to potent radioactive materials has created bizarre consequences , and the innocent victims soon become a destructive force that threatens to conquer the United States and the World. Jack “The Agnostic” Garcia a noted film historian, presents in depth analysis of these cheaply made but often entertaining Monster Movies, that were created by Hollywood producers in order to cash in on Cold War paranoia and Atomic age anxieties.
8 tracks hit fwd to advance 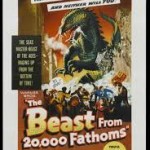 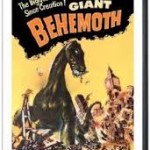 Jack “The Agnostic” Garcia a noted film historian, presents the definitive program on Radioactive Sci-Fi film monsters and mutants of the 1950’s. With the blinding burst of an Atomic mushroom cloud the action would begin and the audience was transported to a desert wasteland , or plunged into the depths of the ocean. Strange giant insects or huge monstrous mutants filled the screen, the horrible by-product of American scientists and their unnatural tampering with the secrets of God and the Atom. These cinematic images from the early Cold War era have stubbornly remained with us , atomic apparitions that are now such an integral part of the Pop culture that the origins of these representations have been seldom examined or investigated – only on GRR.
5 tracks hit fwd to advance