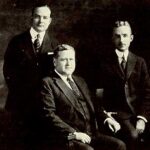 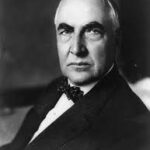 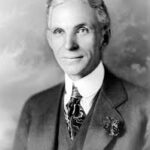 In the response to the events of this past Jan. 6th , Jack “The Agnostic” Garcia travels back a century to explore the deep venomous roots of the current waves of Fascism and antisemitism ravaging the nation like a deadly cancer. First off, its political gangs , thugs and criminals that managed to reach the pinnacles of power in Washington. Groups like The American Protective League – who were given nifty badges and with the help of the F.B.I , the police , draft boards and vigilante volunteers rounded up tens of thousands of socialists , pacifists and intellectuals during a period of martial law that was virtually been erased from the history books.  Then its The Ohio Gang – who managed to latch themselves onto a dim-witted , over sexed dark horse Republican presidential candidate – Warren G Harding , who gets elected in 1920. The Ohio Gang then sets up an alternative White house where they loot and pillage the federal government from top to bottom, in an orgy of corruption. And last but not least its Henry Ford, Uber titan of  industry and king of the American Antisemites. His series of hateful newspaper articles (The International Jew) were reprinted in book form and translated into several languages (including German) . The unholy text highly influencing Adolf Hitler and the rapidly rising Nazi party.