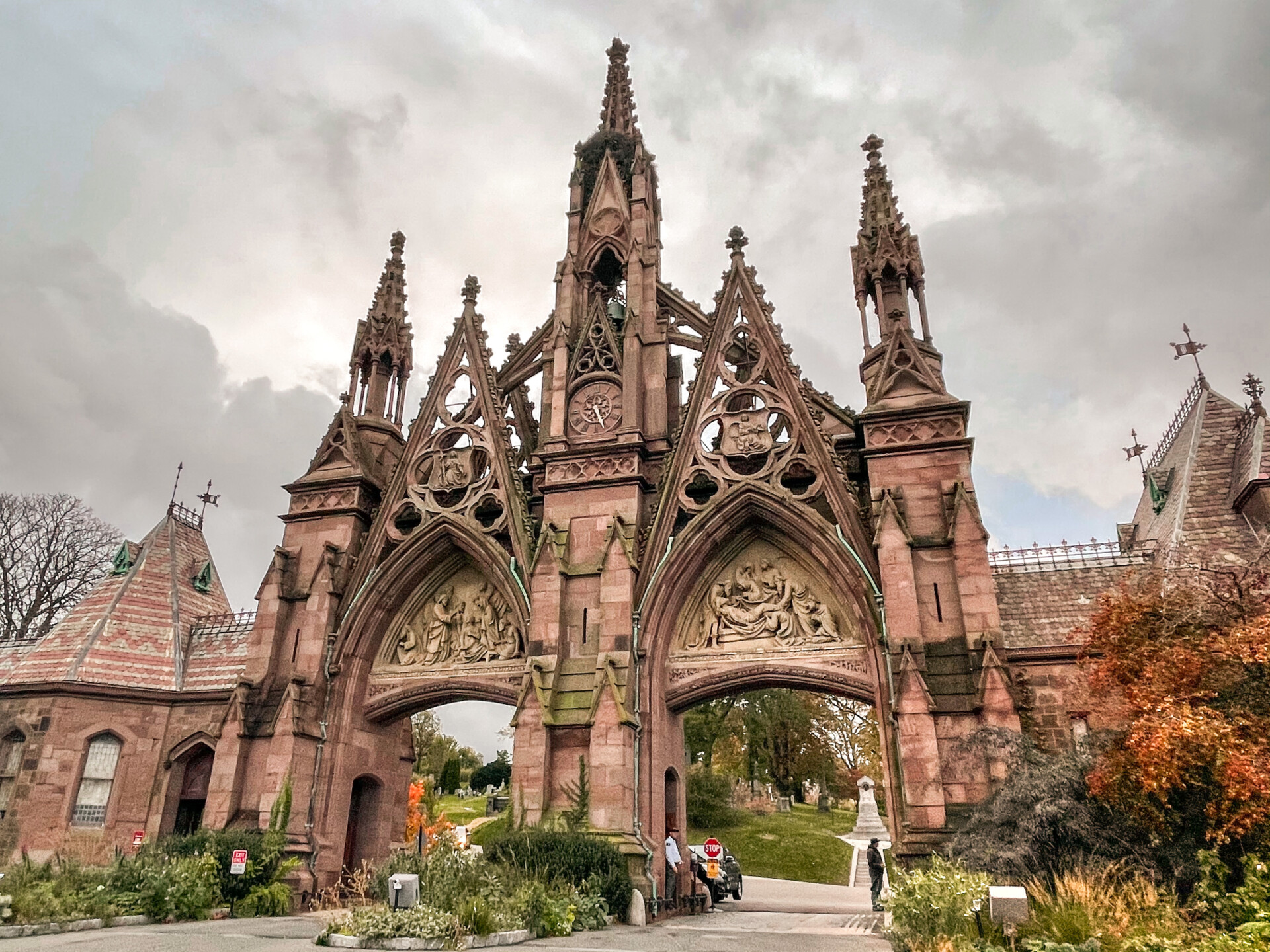 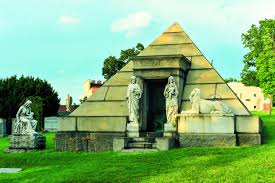 In another entry in GRR’s series of programs on the City of New York , Jack “The Agnostic” Garcia takes an imaginary walking tour of Greenwood Cemetery. A historical landmark that is filled with trees , flowers, birds , sacred silence , amazing stone carvings , landscaping and architecture. With the arrival of the industrial revolution New York expands at a rapid rate, the population explodes , diseases run amok and the bodies start to pile up – turning Manhattan into a charnel house. Untouched by New Yorks real estate boom, the green hills of Brooklyn provide the answer and with the arrival of Fort Hamilton in 1831 and lots of government contracts, Brooklyn’s scattered farms and villages consolidate into a city of its own. A city with lots of sprawling space for the new and radical concept of a public , garden type Rural Cemetery. Jack chronicles the real story behind the construction and evolution of The Queen of American cemeteries.  A place that is not only the abode of the dead but a cultural institution for the living. A type of open air 19th Century musuem where people can walabout, contemplate and meditate. 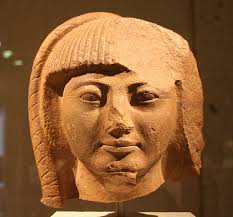 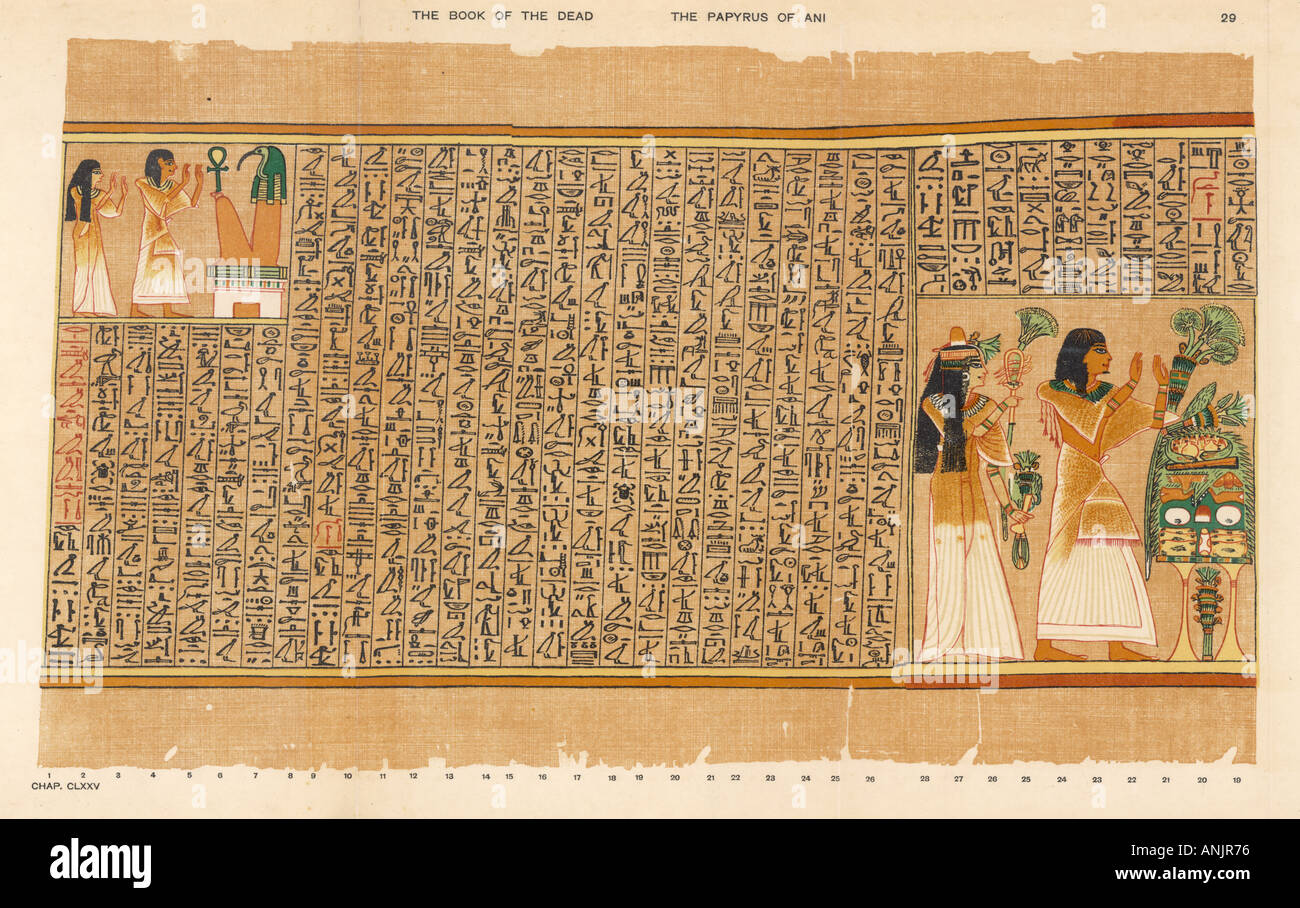 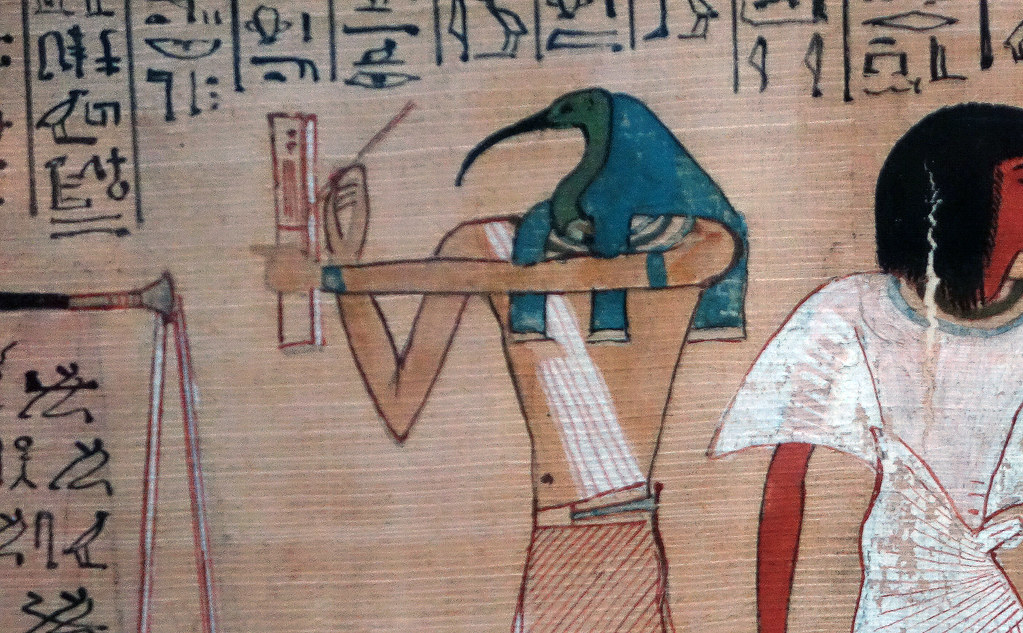 At a time when educators and librarians are being harrassed, books are being banned from the shelves if not burned to a crisp in bonfires and literature itself seems to be under attack . Jack “The Agnostic” Garcia plays storyteller and recites the ancient cosmic legend from land of the Nile, The Book of Thoth. In the sacred story , Setna a son of Ramses The Great is a gifted scribe, healer and magician . One fateful day while rummaging through some old and dusty scrolls he comes upon the tale of another son of a great Pharoah who lived hundreds of years earlier and was also a scribe, healer and magician – the greatest Egypt had ever known. For this long dead magus had gained posession of the sacred Book of Thoth and learned all its spells, hymns and incantations. He became one with the sun, moon and stars and got to see the faces of the Gods. Now Setna is on an obsessive and dangerous quest to locate the sacred Book of Thoth , learn all its divine wisdom and become one with the universe and the Lord of Heaven and Earth. But first he must overcome cosmic and deadly obstacles like Kas or spiritual dopplegangers and a beautiful but malevolent priestess / sorceress who not only desires his body but also craves his immortal soul. 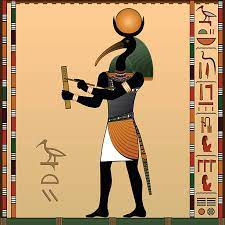 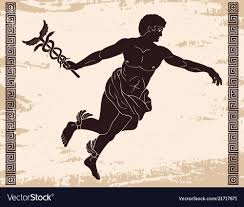 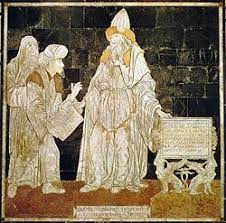 Jack “The Agnostic” Garcia examines the ancient and persistent legend of the cosmic warrior , healer and magician whose sacred writings The Book of Thoth and The Emerald Tablet, speak of a universal truth and may offer us a pathway for the expansion of spiritual consciousness and the regeneration of humanity. First up, ts Thoth – the Man God from the land of the Nile and the Lord of writing , healing and magic. He played a major role in Egyptian Astral Spirituality and religious texts , spells and incantations. Then its – The Mischevious Hermes – the Greco/Roman messenger of the Gods and also a great healer and clever Magus of wisdom and spiritual illumination. with so many parallels and similarities between the two Gods – they soon become fused into one Deity and the legend of the Cosmic writer becomes humanized in the sacred story of Hermes Trismigustus – the philosopher / king who is credited with being the founder of Hermetic Philosophy.