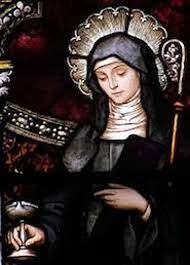 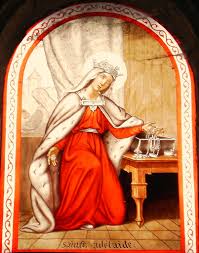 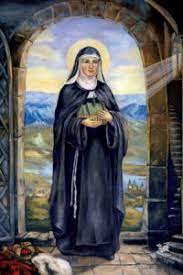 Jack “The Agnostic” Garcia continues to chronicle the lives and legends of remarkable ladies that had a positive impact on Medieval culture, but have sadly been ignored or forgotten by most scholars and historians . First up, its the tale of St. Bertilla – (8th Century A.D.) – a Frankish princess who was a problem child and rebellious teenager until she has an intense spiritual experience , a piercing vision of Mary Magdalene , that changes her life forever. Then its St. Adelaide (10th Century A.D.) – a sacred story whose narrative is overflowing with political intrigue, murderous rivals, kidnappings, bloody warfare and swashbuckling shenanigans. Up next its St. Cunegund (11th Century A.D.) – a wise and saintly woman with a legendary temper who slaps a misbehaving Mother Superior so hard on the face, it leaves  impressions on the nun’s kisser until the day she died. And last but not least – its St. Margaret of Scotland ( 11th Century A.D.) – who made it her goal in life to bring peace and stability to the squabbling Scots via education and religious instruction , igniting a cultural flowering in the war ravaged kingdom. 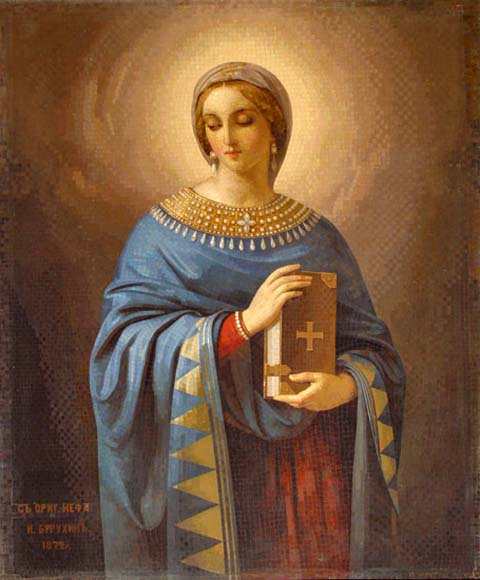 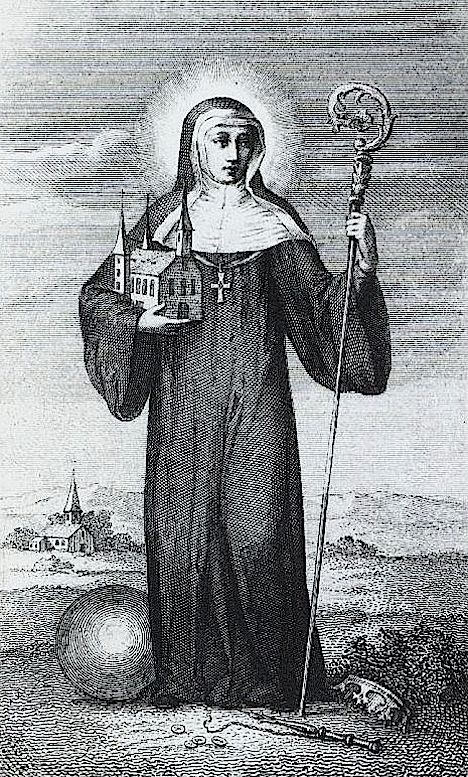 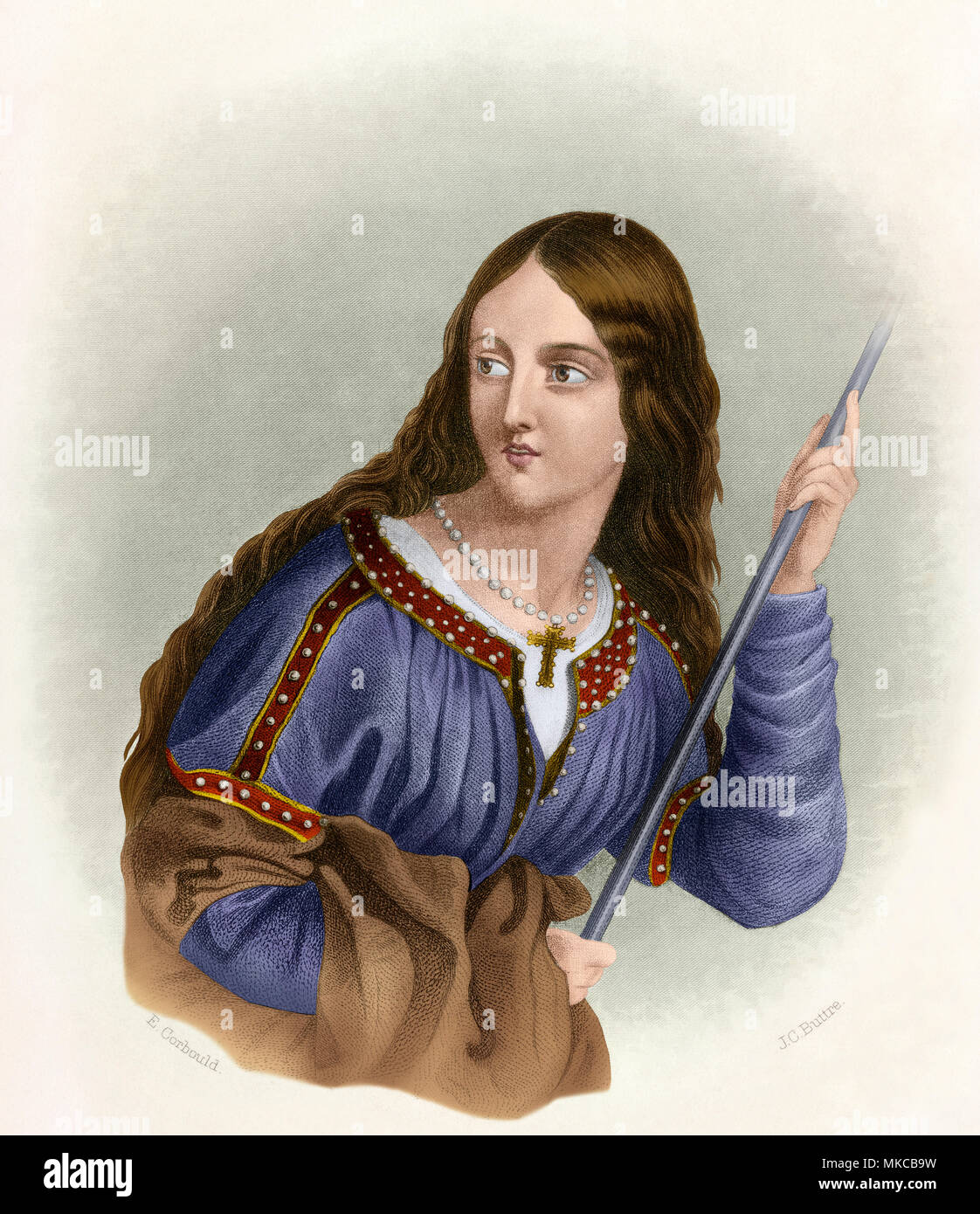 With the collapse of the Western half of the Roman Empire (476 AD) and the rule of Germanic and Scandinavian tribal chieftans, The Dark Ages officially open for business. It is an era of perpetual warfare , an age of blood ans iron , but it is also the time of the Christian conversion and settlement of Europe. When spiritually forceful woman wit land, property and inheiritance rights were the benefactors of Churches , Monastries, Nunneries and often engaged in both secular and religious assembles. Jack “The Agnostic” Garcia chronicles the lives and legends of some of these remarkable but obscure Women Saints of The Dark Ages, who stimulated by the forces of word, image, ritual and ceremony welcomed the opportunity to dedicate their lives to charity and to God. The mystic fire burned brightly in these spiritual dynamos and part 1 includes – St. Anastasia , St. Euphrasia, St. Scholastica, St. Osith, St. Begalbee, St. Irmina and St. Adela. 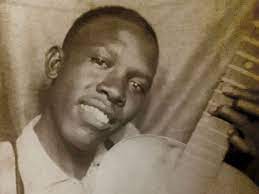 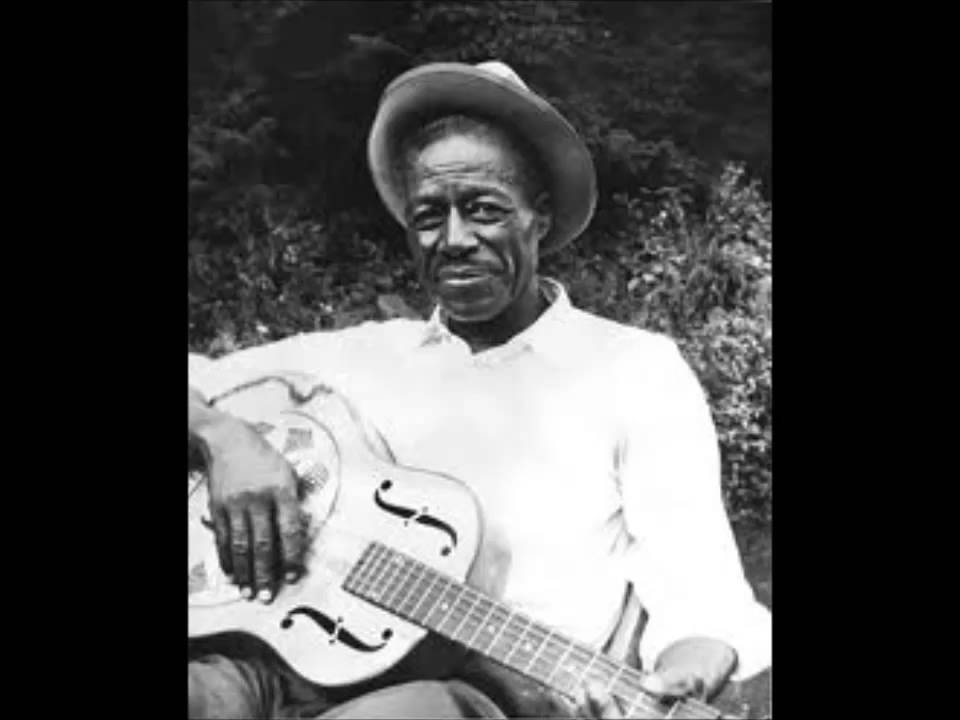 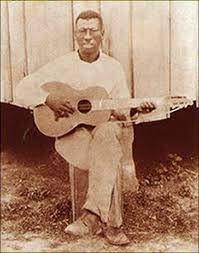 In the second installment, Jack “The Agnostic” Garcia continues to chronicle the life, legend and legacy of Robert Johnson, Bluesman extraordinaire. When Johnson returns to Robinsville , Mississippi – he blows the minds of his mentors (Son House & Willie Brown) who are convinced that Johnson has struck a Faustian bargain and sold his soul to the Devil in exchange for supernatural ability. Plagued with restlessness and wanderlust – Johnson and his Blues Brothers (like Johnny Shines) ride the freight trains, thumb rides on the back of pick up trucks and walk their way through the rural deep South. In Texas, Johnson gets the opportunity to make his monumental recordings on portable equipment , inside a San Antonio hotel room and Dallas warehouse.  Then heads up North to St. Louis , Detroit, Chicago and New York. One Blues paradise after another , where he gets a chance to meet other great musicians , some of which Johnson has idolized since childhood. Despite enjoying urban culture , Johnson for some unknown and perplexing reason decides to return to the rural, segregated deep South.  A fateful decision that sets his final days and the mystery of his tragic death into motion.