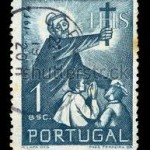 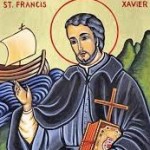 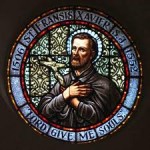 In this our second program of a series of shows on Spanish Saints, Jack “The Agnostic” Garcia examines the life, legend and legacy of the great Francis Xavier. Born into a wealthy Spanish /Basque noble family, Francis would spend his adult life helping the sick and the poor. One of the 7 founders of the Jesuit order, Xavier would travel to Asia and visit India, Japan and China becoming the greatest evangelist since the time of Christ. A unique historical character, this apostle to the East would develop a great love and respect for the many different people and cultures that he encountered during his vast travels. 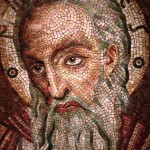 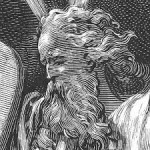 In an epic program that makes cable television seem pale by comparison, Jack “The Agnostic” Garcia examines the life, legend and legacy of the greatest of Prophets -Moses. The great lawgiver was the central figure in the liberation of the Hebrews from bondage in Egypt , and the formative influence of their National State. Jack provides insightful analysis into the Book of Exodus, and goes into great detail concerning the revelation on Mount Sinai , the Ten Plagues of Egypt , the miracle at The Red Sea, the Ten Commandments , the Golden Calf and much much more. You won’t find this on Public Television, the History Channel or Satellite Radio only on GRR.