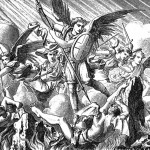 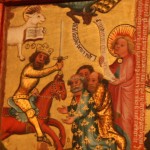 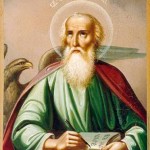 In the season five premiere, Jack “The Agnostic” Garcia examines the Judeo-Christian tradition of Apocalyptic literature. From its beginnings in the Hebrew Old Testament to its culmination in the final book of the Christian New Testament (Revelations). Jack gives an analysis of the symbolism,allegory and numerology involved within the Sacred Text and also plays storyteller condensing the entire Book of Revelations into an amazing kaleidoscopic  thirty minute segment. You won’t find this on Satellite radio networks, dumbed down cable television channels or within the halls of bogus and costly Inter-faith seminaries -only on GRR. 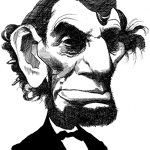 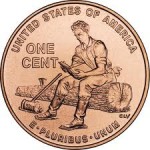 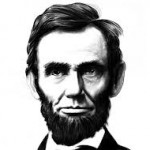 Once again Jack “The Agnostic” Garcia goes where most Scholars and Historians fear to tread , examining the persistent rumors and speculation concerning the hidden sexuality of our 16th and greatest President. From the Great Emancipator and Savior of the Unions – legendary love affair with Ann Rutledge to his relationships with other women (Mary Owens,Matilda Edwards,Mary Todd) and his unusually strong and intimate friendships with men (especially younger Military Officers).