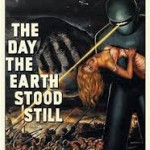 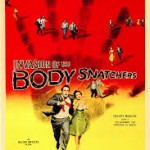 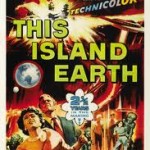 In the third program of a series of shows on the early Cold War era Sci-Fi films , Jack “The Agnostic” Garcia examines the Alien Invasion as communist parable cycle of movies. Red menace paranoia, concerns over Atomic development and the possible consequences of Radiation , was in fact the undercurrent of virtually all 1950’s Science Fiction films. The alien invasion films linked the anxiety over the Atomic Bomb and the survival of the human race with the fear of subversive infiltration , and the conquest of American society in an often intelligent and entertaining way. 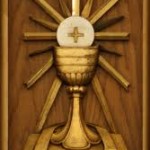 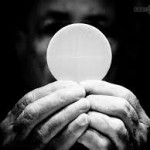 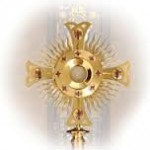 Jack “The Agnostic”Garcia an Extraordinary Minister of Holy Communion in The Roman Catholic Church provides an in depth analysis of the most sacred of all Christian Sacraments. Jack digs deeply into ancient , historical texts and biblical accounts to find a link between the Jewish Passover celebration meal and the Christian Last Supper rite, and provides an explanation for such concepts as transubstantiation and Eucharistic adoration. This program is designed for both Christians and Non-Christians alike in order to give a better understanding of the concepts and dogma involved in the Communion rituals.
7 Tracks hit Fwd to advance