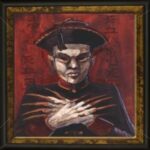 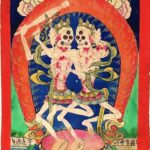 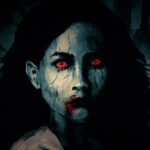 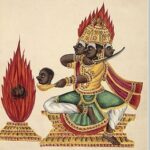 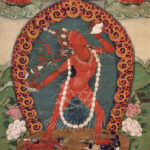 In the first installment of this seasons 2 part Halloween program, Jack “The Agnostic” Garcia digs deeply into various Hindu sacred texts seeking the origins of the European/Slavic Vampire mythos. Ancient Vedic concepts , imagery and traditions were carried by Greek,Roman ,Byzantine , Arab and Gypsies caravans and traders across the great silk routes from the Indus valley to the Mediterranean regions. Jack investigates some of the ghoulish brain munching , flesh eating , shapeshifting and blood sucking supernatural beings found in such sacred stories as the Ramayana, The Mahabaratha and The Puranas (just to name a few). Malevolent , nocturnal spirits , demons and ogres like the Raksasha, the Pisaca, the Brahmaparusha and the Vetala. Then its the deadly and seductive vampire women like the Chural, the Chedipe and the Dakini. Who not only suck the blood of their male victims but also drain their lifeforce or essence via sex and seduction. And last but not least .. its the Queen of the Hindu vampires and ghouls, the dangerous and ambiguous Kali.
Three tracks hit forward to advance. 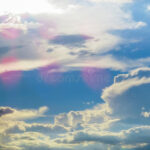 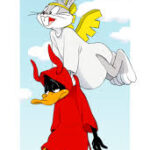 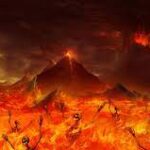 In the conclusion to the epic mini series – Jack “The Agnostic” Garcia journeys to the mystic deserts of Arabia and the kaliedoscopic swirls of ancient India. First off, its the third of the Abrahamic religions, Islam – a faith that includes the idea of personal submission to the divine sovereignty of God / Allah. And teaches that individuals have the power to gain salvation or damnation  for themselves by having the the freewill to choose. Next up, its Hinduism – a religion that features a concept that is similar to salvation (Moksa) – the release from the endless cycle of birth, death and rebirth.  Essentially a type of emancipation of the soul from the impediments of Karma and reincarnation (Samsara). And last but not least its Buddhism – a spiritual path that also believes in the doctrines of Samsara and Karma – but with some very interesting differences and distinctions.