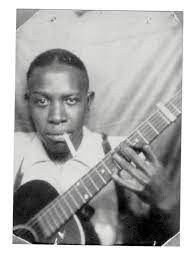 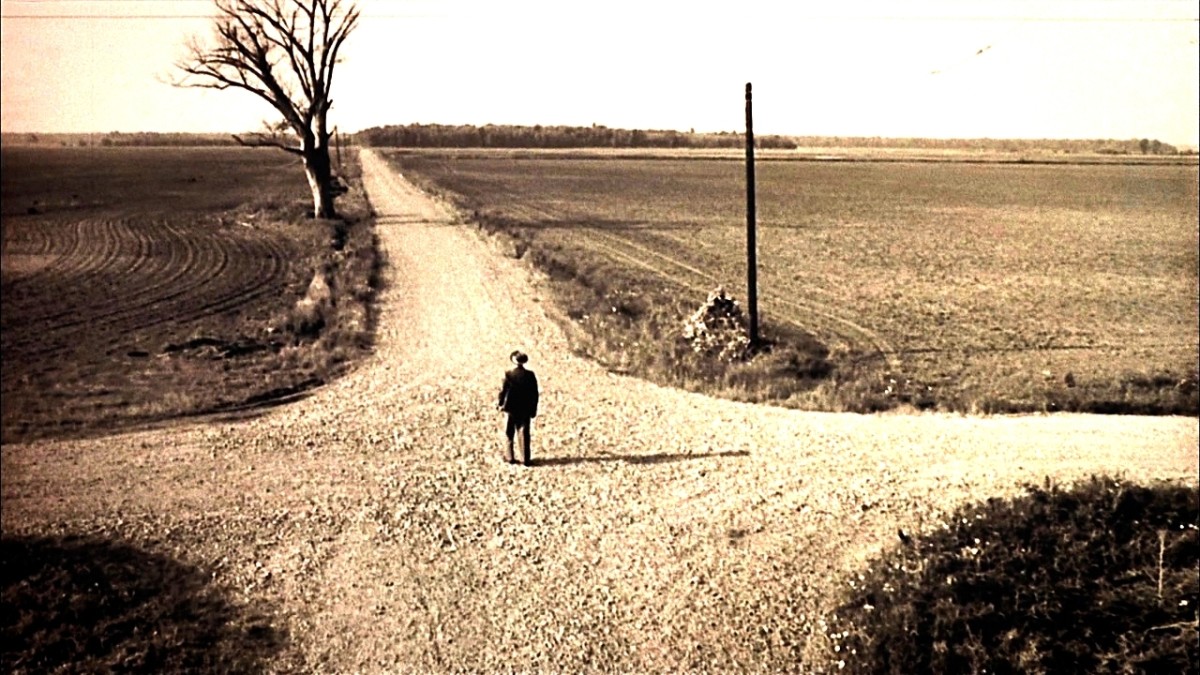 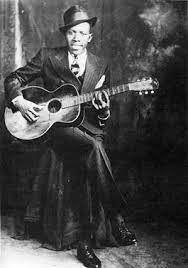 In the companion to GRR’s now classic program on the Faustian legend and the ongoing series of shows on the Blues, Jack “The Agnostic” Garcia examines the life, legend and legacy of Robert Johnson. A musician who has an extensive Mythology surrounding him.  His most persistent themes were Religious and spiritual despair and he painted his musical imagery with scenes of constant traveling, degradation, and unbridled sexuality. The bluesman as Byronic poet whose life and art are inseparable, and whose art , mind and soul blaze with a divine and / or demonic intensity. In part 1 , Jack chronicles Johnson’s early life , born into utter poverty in the deep rural South – young Robert has a harsh and unhappy childhood. The only thing that soothes his troubled soul is the Blues, so he saves up his nickles , dimes and pennies and learns harmonica and guitar from listening to 78 RPM recordings. By the time he is sixteen, Johnson is playing in juke joints late night houses of Blues worship – overflowing with colorful characters , music, booze , drugs , sex , violence and sometimes murder. In part 1 – Jack also examines the many variations of the Crossroads Myth. A Mississippi Delta version of the ancient Faustian legend. someone who gains supernatural knowledge and ability by selling their soul to the Devil. a darkly romantic vision also claimed by other first generation Country Bluesmen. 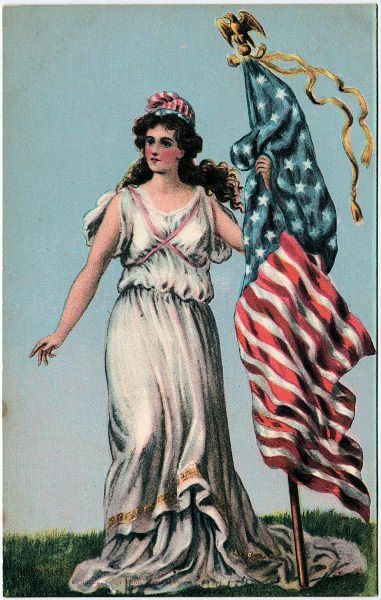 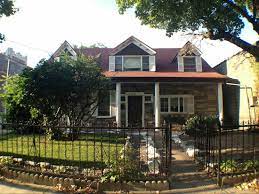 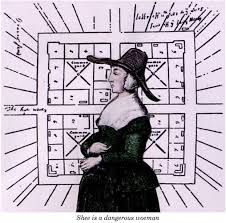 In the fourth installment of GRR’s Brooklyn Quartet – Jack “The Agnostic” Garcia tells the little known tale of Lady Moody , a much neglected personality from the 17th Century , who played an unsung role in the beginnings of Brooklyn and the historical drama that is America. Born into a rebellious upper crust English family – who championed Civil Liberties and Religious Freedom. Lady Deborah, upon the death of her stuffy and much older husband (a Baron , no less) runs into trouble with the Infamous Star Chamber Court and escaping exile and execution decides to sail across the Atlantic. Upon arrival she joins the Church of Salem, Mass – and is soon arrested and thrown into the slammer on charges of  Blasphemy and Heresy. Excommunicated , publicly flogged and pilloried – Lady M and her small group of disciples decide to take a gamble on the more tolerant Dutch, and the settlement of New Amsterdam. seeking their own New Eden, Lady M and her acolytes are given the opportunity to start their own Township . They decide on the gently flowing Hills of Gravesend, Brooklyn (what are now the neighborhoods of Brighton Beach, Coney Island and Sheepshead Bay).