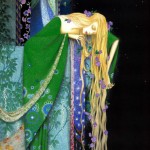 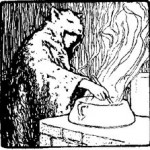 In part 1 of a 3 part mini-series, Jack “The Agnostic” Garcia a  folklorist and mythologist extraordinaire examines the lives & literary legacy of the Brothers Grimm. Wilhelm and Jacob Grimm dedicated their lives to writing down the stories related to them by the peasants voices of their era and over time added , deleted and reshaped these tales inserting Judeo-Christian perspectives into many of the older Pagan stories. Often omitting the sex, sensuality and bawdy humor, while intensifying the scenes of lurid violence. The original printing was the stuff of nightmares – stories that opened a door into the social and psychological landscape of Germanic culture and the Medieval period. In part 1 , Jack plays storyteller reciting the original version of Rapunzel, in which the wicked witch is a type of sexual predator who locks up the young girl with the long beautiful hair inside a tower so she can keep her all for herself. And runs amok when Rapunzel gets pregnant from her clandestine nightly romps with the Prince. Jack also recites the  little known tale – Allerleirauh- a story in which a king desires to marry his own daughter and make her the new queen of his kingdom. 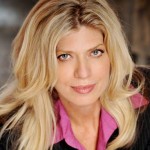 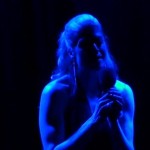 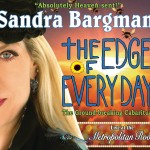