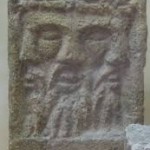 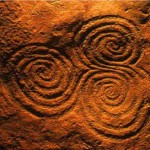 In the second part of our epic program, Jack “The Agnostic” Garcia provides in depth and descriptive analysis on the subject of Celtic religion and spirituality. From the ancient rituals and traditions involved -to the priestly Druids and their monumental sacred places. Jack also examines many Celtic Gods and Goddesses, the importance of triplicity in Celtic worship and it’s influence on Christianity (Brigid, Morrigan, Cernunnos, Lugus and many more). You won’t find this on satellite radio,broadcast or cable television networks or bogus and costly interfaith seminaries – only on GRR.
10 tracks hit fwd to advance 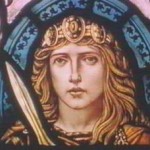 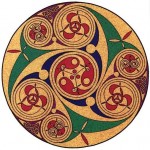 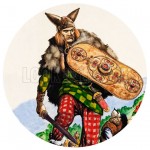 Jack “The Agnostic” Garcia examines the mysterious Indo-European people who spread out across Europe and into Asia Minor, during the 2nd Millennium BC – to the 1st Century AD. Jack provides in depth and descriptive analysis of the Celts unexplained origins and parallels to the Vedas/Hindu culture of India, to their role as amazing artisans and astronomers. Jack also examines the world of the Celtic Warrior (male and female) and the doomed rebellion of Queen Boudicca against Emperor Nero and the mighty Roman Empire. This GRR program makes broadcast and cable television documentaries seem pale by comparison.