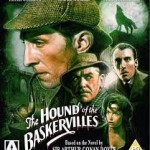 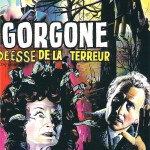 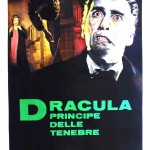 In the second segment of God Rock Radio’s epic 4 part mini-series – Jack “The Agnostic” Garcia, a noted film historian and archivist continues his in depth examination of the remarkable careers of the silver screens greatest duo (Lee and Cushing). Jack covers in great detail an amazing 21 films including such classics as – The Mummy (1959), The Hounds of The Baskervilles (1959), The Brides of Dracula (1960), The Whip and The Body (1963), The Gorgon (1964), She (1965) and Dracula Prince of Darkness (1965) – just to name a few! You won’t find this kind of definitive tribute program on cable television networks or satellite radio- only on GRR. 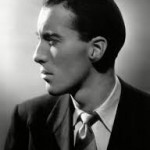 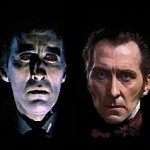 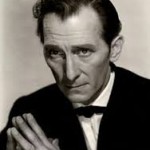 A noted film historian and archivist, Jack “The Agnostic” Garcia celebrates the remarkable careers of the silver screens greatest duo. Part 1 of 4 examines Cushing’s early days on the London stage, Lee’s extraordinary World War II military service and their first meeting on the set of Laurence Olivier’s classic film adaptation of Hamlet (1948) , that would cement their life long friendship and shared cinematic destinies.  Jack also provides in depth analysis on the rise of Hammer films – the British production company that broke cinematic taboos and revitalized the horror genre with such classics as The Curse of Frankenstein (1957) and The Horror of Dracula (1958) and made Lee & Cushing the leading character actors/stars in the world. 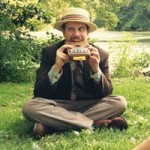 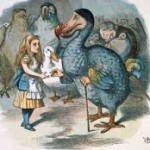 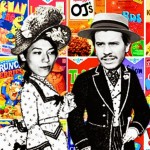 Musician, poet and writer Federico Ausbury (from A Flying Dodo Society) stops by the GRR Coney Island facility to speak with Jack “The Agnostic” Garcia about his life, music and Flying Dodo philosophy. Influenced by the popular musical performers from the pre-techno, golden days of the early 20th century, Latin rhythms, Calypso, African and Pacific Island sounds, Mr. Ausbury creates a unique new brand of Exotic Folk Music and Jungle Pop. Federico also has a love of old cartoons and children’s literature, and helps Jack celebrate his 125th show with a mini concert of 4 delightful tunes performed live at GRR Coney Island.