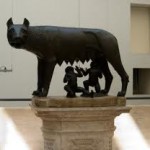 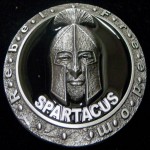 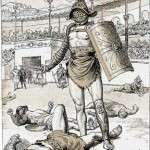 In one of God Rock Radio’s most epic and entertaining programs , Jack “The Agnostic” Garcia examines the story of Spartacus. The gladiator who led a rebellious slave army challenging the might of Rome, and started the greatest insurrection that the Ancient World’s superpower ever faced. Rome was perhaps the most violent and oppressive society in history – with slavery the lifeblood of it’s Empire, supporting the lavish lifestyles of it’s upper class and elite citizens. Spartacus was a rebel, liberator and hero whose name has become a byword for selfless courage, bravery and hope against unbeatable odds.   8 tracks hit fwd to advance 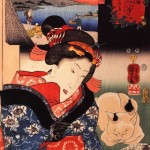 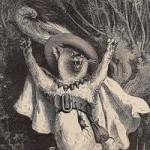 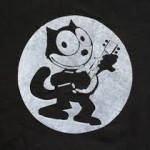 The companion program to the highly praised and very popular -Cats and Spirituality. This time out Jack “The Agnostic” Garcia spans the globe in order to examine the feline’s role in world literature. From the ancient (Aesop’s Fables)  to the modern era (The poetry of Jean Cocteau). Next, Jack explores the portrayal of the cat in art, from the first civilizations to the Cubist visions of Picasso. In the final segment Jack looks at the cat and sounds, from the feline’s reaction to and inspiration for musical composition to the beloved animal’s expression of feelings through sound (the meow and purr).