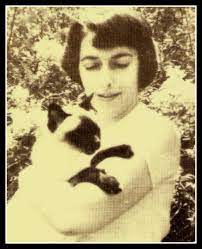 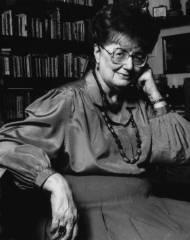 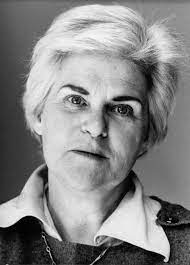 In the second installment -Jack “The Agnostic” Garcia continues hi in depth analysis of the science fiction women writers and dreamers who slowly but surely broadened the horizons of the genre. First off its the height of the cold war – the fear filled 1950’s when short stories and novels often viewed the dreaded nightmare of world wide annihilation. In an optimistic and romantic fashion – life after the collapse of civilization will be a type of pastoralic reboot , as survivors must preserve what is worthwhile and at the same time build a new and better world. writers include – Judith Merrill,Wilma Shiras, Joan Hunter Holly, Anne Mclean, Evelyn Smith and Kate Wilhelm.  Then its the turbulent 1960’s – a decade filled with world wide social and political unrest. The space race has not been as dramatic and glorious as people had hoped , and technology has not brought peace and prosperity to the planet. Some Science Fiction women writers turn away from all the violence and disappointment of the decade by crafting complex richly detailed , colorful and highly textured romantic escapist fantasy art. That utilizes many traditional science fiction elements – writers include Andrea Norton, Marion Zimmer Bradley and Anne McCaffrey. 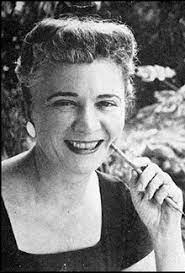 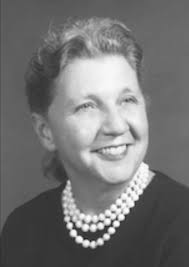 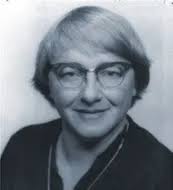 The first science fiction novel may have been written by a woman (Mary Shelley) but it would be almost another century before further female contributions would penetrate the realms of the sci fi universe. Jack “The Agnostic” Garcia an early science fiction buff and literary historian, chronicles the slow but steady rise of women writers and dreamers in an adventure genre that was once mostly edited, written and read by men. The arrival of the specialized pulp fiction magazines in the late teens and early twenties provides the opportunity for young , aspiring authors to showcase their talents , get published and make some cash. Some literary minded ladies jump at the chance and at first write under male pseudonyms or incognito and in collaboration with their boyfriends and husbands. The women writers of space operas, interplanetary romances , sword and sorcery epics and sci fi fairy tales bring with them new perspectives and possibilities for the examination of more serious and sophisticated issues. A type of expansion of the genres stereotypes and limitations , and a rebellion within science fiction literature itself!