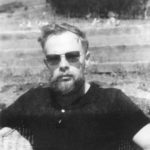 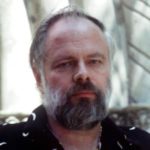 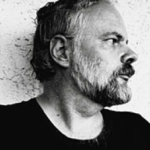 Jack “The Agnostic” Garcia continues GRR’s epic examination of the Life, legend and legacy of Philip K Dick , the deeply spiritual but doomed literary genius of our time.  As the 1970’s begin P.K.D , after writing at an almost supernatural, supersonic speed for 20 years begins to suffer from unprecedented cycles of writers block.  Seeking inspiration he welcomes into his home a much younger circle of  friends , college students who immerse the author in the hippie, counter culture movement.  Always a man of religious faith , P.K.D starts to have a series of  paranormal experiences and becomes convinced that an otherworldly divine intelligence has entered his mind.  An entity which communicates via telepathy and reveals to him sacred and eternal truths.  The sci-fi author will have these intense supernatural epiphanies for the rest of his life and tries to rationalize these mystical experiences by keeping an extensive journal and formulating his own unique and elaborate cosmology.  A type of spiritual history of the universe that is derived from or influenced by Gnostic Christianity- and channels it into his last great literary works. 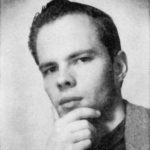 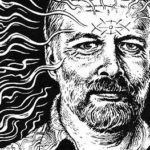 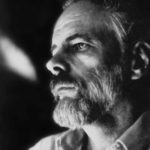 Jack “The Agnostic” Garcia an expert on Pulp Fiction magazines and genre literature continues the GRR tradition of definitive programs about the great writers of Gothic, Horror , Fantasy and Science Fiction. This time out its Philip K Dick who cranked out quickie short stories and novels before transforming himself into an intellectual humorist and satirist. Becoming the master of surrealistic sci-fi with deeply intelligent and paranoid works that are both terrifying and funny.  In his dystopian visions advanced technology will not save us because basic human malevolence, money grubbing greed and officially sanctioned violence will never change or go away.  The world is ruled  by a demoralized cooperate elite and inhabited by a deluded population and only fleeting moments of loyalty, decency, tenderness and desire can illuminate the darkness.  An obsession with godhood and the nature of reality runs through much of his work which is often overflowing with mystical and transcendental themes and imagery. His amazing and prophetic prose confronts ancient speculative issues and fuses them with his scientific knowledge and religious faith.