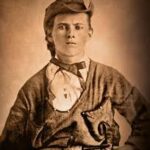 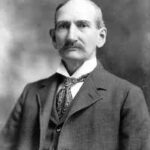 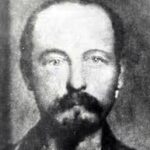 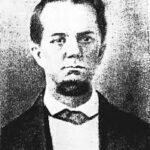 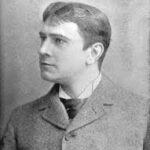 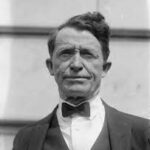 In the second installment of GRR’s epic 3 part miniseries, Jack “The Agnostic” Garcia saddles up and rides like thunder through the dusty winds of time and gallops back to the bygone days of the untamed American frontier. First up, its vigilante justice  as citizens who felt that the law was too weak , slow to act or corrupt take matters into their own hands and formed gangs of vengeance. Some of these wolf packs ran amok  (The East Texas Regulators & The Hounds of  San Francisco) and turned out to be far worse than the desperados they were supposed to be pursuing. Then its the kinky story of the most unique of these gangs – The Slicker Spankers of Missouri , who seemed far more interested in humiliating their victims with bondage and discipline than lynching them. Next up, its the little known story of Maurice Barrymore, founder of the legendary acting dynasty – who in desperate need of cash decides to take his theatrical troupe on a tour of the west , and its a smashing success . That is until one dark and stormy night the prince of players runs into one of the meanest gunslingers in Texas , Big Jim Currie. And last but not least , its the fateful tale of the last of the western outlaws and perhaps the most bungling bandit of them all – Al Jennings of Oklahoma.  A legend of his own making ,  Jennings writes a highly fictionalized autobiography and by chance becomes an actor and technical consultant to many B movie westerns. 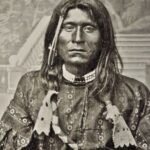 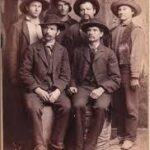 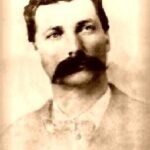