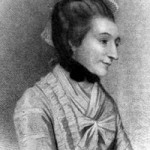 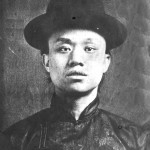 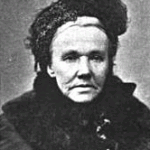 In the follow up to last winters highly praised and very popular program, Jack “The Agnostic” Garcia (a noted social historian) continues his examination of Old New York’s criminal underworld. First off its the arrival of Chinese immigrants to the shores of Manhattan, the birth and development of Chinatown and the rise of The Tongs. Secret criminal brotherhoods bound together by religious oaths and rituals who would fight their bloody battles openly in the streets for 50 years. Next up its The Queens of Old New York’s street gangs who at a time when most women would stay at home in order to become wives and mothers, instead rose to the leadership of some of the toughest criminal outfits in history. Legendary ladies like Sadie The Goat and Mother Marm Mandelbaum who via their grit and intelligence gained the respect and admiration of New York’s criminal elite.
5 Tracks hit forward to advance.