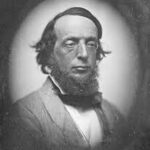 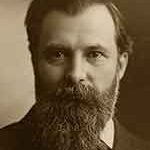 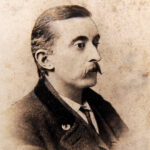 Jack “The Agnostic” Garcia continues his examination of the transcendentalists , a significant if under appreciated group who played a decisive role in the introduction of Eastern thought and spiritual values into American culture. This time out its the 2nd and 3rd wave, later followers like James Freeman Clarke and Samuel Johnson – who dedicated their lives to writing informative volumes on the religions of Persia, India and China.  The dynamic duo also helped to form The Free Religion Association and were instrumental in the concept of a World Congress of Religions.  Next up – its Paul Carus – a spiritual maverick who edits two groundbreaking periodicals and collaborates with experts from Asia , working endlessly to cultivate lasting friendships and creating contacts between East and West.  And last but not least …Lafacadia Hearn – who decides to take an oceanic pilgrimage to Japan and transforms himself , in an almost superhuman effort to burrow deeply into its inner soul (every aspect of Japanese spirituality and culture).