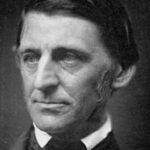 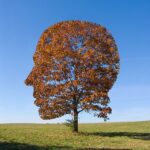 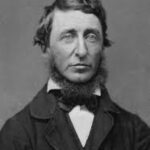 In the first of a series of programs dealing with interfaith spirituality , Jack “The Agnostic” Garcia examines the transcendentalist movement of the mid 19th century. A decisive event that ignites the first flowering of American artistic genius and lays the foundation for the modern interest in Eastern philosophy , spirituality and art. A loosely bound group of rebellious philosophers and writers from rigid puritanical and Calvinistic New England , the transcendentalists many of whom were Unitarian ministers , firmly believed in the essential unity of all creation and assimilated eastern thought and spiritual values into their own intellectual views. In part 1 – its the Father of The Transcendentalists – Ralph Waldo Emerson – who devours the great literary classics of the East (44 books) and then infuses the spiritual values of Hinduism and Confusianism into his journals, essays and poetry. Then its his friend and acolyte – Henry David Thoreau – who finds himself attracted to the Eastern concepts of self discipline and detachment , and decides to undertake a two year Zen-like experiment at  Walden pond.