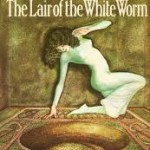 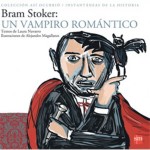 Jack “The Agnostic” Garcia examines the life and work of the great Bram Stoker. The author spent 27 years as the theatrical manager for the British actor Henry Irving, often working 18 hours a day for his psychic-vampire like employer. During this period Bram began writing Horror fiction , creating several masterpieces of the Macabre – including the classic Gothic novel Dracula. The basis for an entire genre of literature, film and Vampire entertainment. Stoker struggled with poverty and obscurity his entire life and was almost forgotten, but ultimately like his fictional Vampire character – would rise up from the grave and become one of the most researched and written about authors in history. 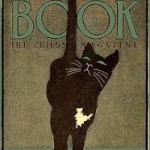 A cat lover since childhood, Jack “The Agnostic” Garcia examines the role of the feline in world spirituality. Journeying across oceans of time and spanning the globe, Jack explores the origins of the domestic cat in Ancient Egypt, Greece and Rome – to India , China and Japan. Jack also plays storyteller and recites some of the many myths and legends concerning the origins of the Lucky Cat (Maneki-Neko) and then lands in Christian Europe during the Middle Ages in order to focus on the darker side of Feline Spirituality. 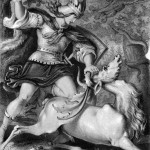 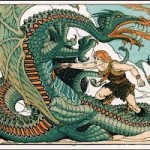 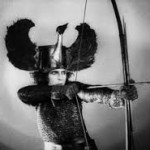 The companion to the highly acclaimed Viking Gods and Goddesses- this time out, Jack “The Agnostic” Garcia examines the ancient Norse/Germanic myth of Seigfried /Sigurd (The Dragonslayer). From the epic’s origins in history and literature to the myth’s ascension in the 19th Century as representative of Scandinavian and German nationalism. Jack also plays storyteller and recreates the Epic from the origins of the magical sword , the great treasure and cursed ring – to the Dragon slaying and tragic love story.