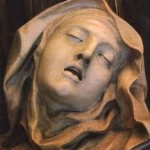 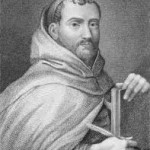 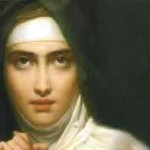 Jack “The Agnostic” Garcia dodges 100 degree heat, low voltage and bad electricity in order to present the first in a series of programs on the Mystical Spanish Saints. This time out Jack returns to the 16th century Spanish Catholic Empire and focuses on St. Teresa of Avila and her friend and collaborator St. John of The Cross. From their intense visions to their literary legacy and their founding of many Monasteries under great opposition from the Inquisition. 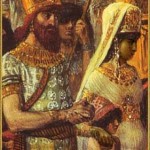 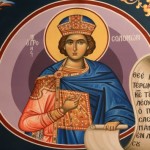 In one of the most ambitious, complex and descriptive God Rock Radio programs, Jack “The Agnostic” Garcia examines the life, legend and legacy of the most enigmatic of the ancient Hebrew monarchs. From King Solomon’s rise to power , his empire building and ambitious construction projects to his legendary love affair with the darkly beautiful Queen of Sheba. Jack also explores the many interconnecting Jewish and Mohammedan folk tales which often portray the great King as a Master Magician with a Flying Carpet, Golden Throne, Magical Signet Ring and vast Supernatural powers. You won’t find this kind of insight on brain-dead Cable television networks or costly and bogus interfaith seminarys – only on GRR.