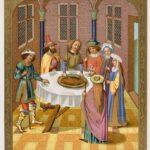 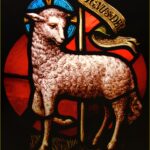 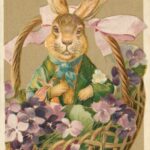 It’s Springtime, the season of life’s opening  and renewal – and its also a time of special spiritual significance for Christians  as they remember and celebrate the conception , death and resurrection of Jesus Christ. Jack “The Agnostic” Garcia (The heavy metal Joseph Campbell) examines the christian mysteries , their sacred stories of springtime and the many links and parallels to the ancient religions of the middle east and Mediterranean regions.  For the ancient tales of the pagan and heathen deities and heroes share the same archetypes and form a flowing fertile river that nourished the new faith of Christianity.   Next up, its the Judeo/christian connection and the many links between the christian Easter celebration and the far more ancient Passover ritual.  Jack also checks out the importance of Old Testament biblical prophecy to the sacrifice , death and resurrection of Christ (the light of the world and eternal paschal lamb) and the New Testaments promise of salvation and everlasting life. And last but not least – Jack digs deeply into the symbolism , allegory and numerology found within the ancient christian legends folktales and holy scriptures in order to piece together a type of chronology of events  to a pivotal moment in history that is shrouded in mystery – and has not always been made crystal clear or easy to understand. 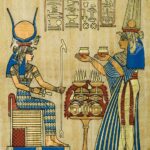 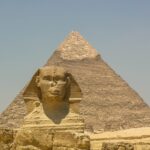 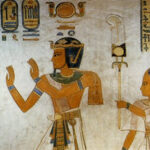