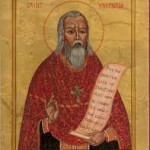 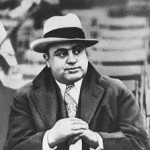 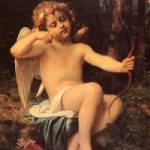 Jack “The Agnostic” Garcia examines the evolution of the lover’s holiday celebrated around the world on February the 14th, that is marked by the exchange of romantic cards, flowers, candies and gifts. From the murky legends surrounding St. Valentine/Valentinus of Rome and the feast days link to pagan love festivals and fertility rites (Lupercalia). To the development of the Christianized holiday across the Middle Ages and into the Modern Era as a celebration of love and it’s rise into a major mass industry in the 19th Century. Jack also examines the darker side of the holiday and it’s association with Chicago gangsters and the infamous mass killing (The St. Valentine’s Day Massacre).
6 Tracks hit fwd to advance 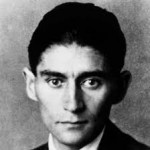 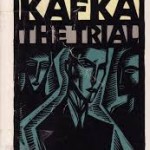 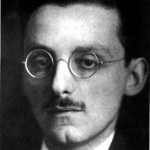 In the second part of our program, Jack “The Agnostic” Garcia continues his in depth analysis, during his final years Kafka would become involved with radical politics, have two more intimate relationships and create three brilliant but unfinished novels (“The Castle” ,”The Trial”, and “Amerika”). Jack also examines the role of the Kafkaesque in contemporary literature and the salvaging of the Kafka literary legacy by his close friend Max Brod. Who would spend many years of his life editing and publishing the jumble of literature that Kafka left behind. 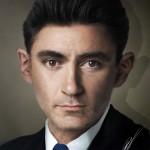 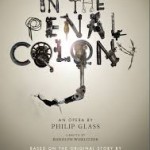 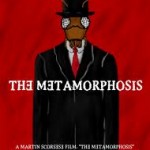 Jack “The Agnostic” Garcia examines one of the founding fathers of absurdism and existentialism in western literature. Hypersensitive and neurotic to the max, Franz Kafka’s symbolic and allegorical fantasies would express the anxieties and alienation of 20th century humanity. In part 1 of a 2 part program, Jack provides in depth analysis of Kafka’s formative years, his strange relationship with his overbearing father, his early love affairs and such short stories as “The Metamorphosis” and “In The Penal Colony”. Tales that would flawlessly combine the normal and the fantastic, and provide a wealth of interpretations.