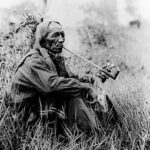 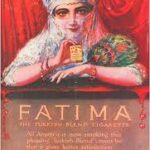 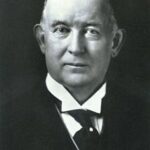 Jack “The Agnostic” Garcia tackles the most addictive substance in the universe – tobacco. A dangerous vice , smoking causes a host of life terminating diseases and yet the potential for illness and death is often not enough for most people to quit.  The addictive power of the smoke, the effectiveness of American advertising and sly legal shenanigans continues tobacco’s global success.  First off – Jack gets into the origins of the sweet leaf and its ritual and ceremonial use by Native Americans . The seeding and spreading of the tobacco plant all over the world by Spanish and Portuguese sailors and the plants economic importance in the expansion of the British colonies in North America and the birth of the United States.  Next up, its the rise of the cigarette kings , ubermen of industry like Buck Duke who took a tiny family business and via devious and cut throat methods transformed it into a global industry and money making empire. And last but not least – its the advertisement wars as the major brands fight a war against each other in order to keep people buying  a product that can and probably will kill you!
6 tracks hit forward to advance