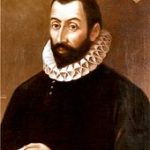 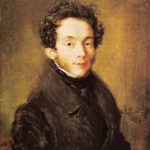 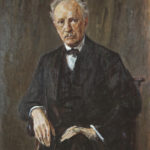 Jack “The Agnostic” Garcia who often goes where other historians fear to tread, examines the role of the supernatural within the spectacular operatic art form / medium.  Started in late 16th century Florence Italy by a collective group of poets, musicians and scholars – as a way to emulate ancient Greek theater which was often sung or chanted.  Opera has since its inception utilized mythology, folklore, legends, dark mysticism and occult themes.  Many great works feature gods, goddesses, mortal heroes, spirits , ghosts, phantoms, devils, witches and all manner of strange , wonderous and monsterous creatures- slipping in or parading around the singers, players, sets and scenery.  Jack gets into many of the greatest operatic composers and their musical creations including such luminaries as Monteverdi, Gluck, Mozart, Weber , Wagner , Verdi, Strauss, Prokofiev, Pendereck and Britten (just to name a few).