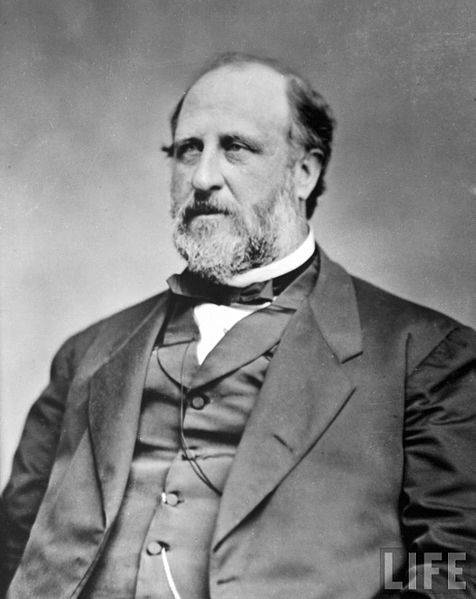 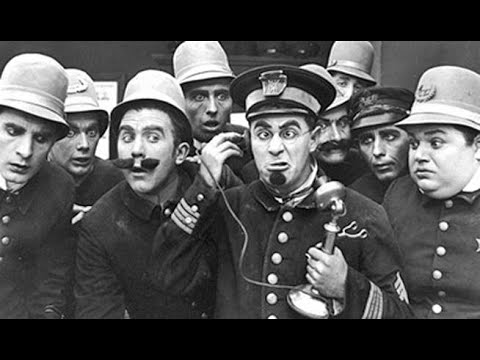 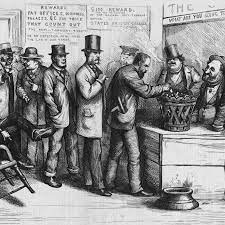 A lifelong Southern Brooklynite, Jack “The Agnostic” Garcia examines the darker side of Coney Island and the police shenanigans that have been a tradition in the neighborhood for over 150 years. First up, its a brief history of the police in the city of New York- from the arrival of the Dutch in the 17th century to the establishment of a modern constabulary. The remarkable lawlessness and corruption of the Tammany Hall / Boss Tweed era spills over in the township of Gravesend (Brighton Beach, Coney Island and Sheepshead Bay) when the Grand Poobah of the town John Y McKane starts his own police force – a private thugs army of 100 coppers recruited from the worst rat holes in the city. Then its the neighborhood of West Brighton, the home of the amusement district during The Gilded Age and the birthplace of Vaudeville and Burlesque. The dividing line was Ocean Parkway and the corrupt Coney cops kept away – immigrants, socialists, bohemians and the working poor from the Elite East side.