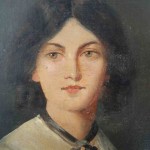 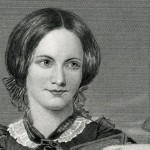 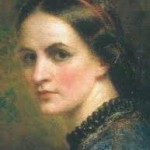 Jack “The Agnostic” Garcia continues the GRR tradition of definitive programs about the great gothic , horror and early science fiction and fantasy writers with a two part special on the Bronte sisters whose gothic flavored writings would help to revolutionize the literary world. Born into an Irish Anglican minister’s household , the three sisters would initially write under male psuedonyms (The Bell Bros) composing in clandestine fashion in order to get their work published . Emily – the true literary genius of the family whose only novel – Wuthering Heights – an intense gothic tale of obsessive love reflected her love for her native Yorkshire Moors and her vast insight into human psychology. Charlotte – the best known of the three , was a gifted writer whose four novels including Jane Eyre , are works of remarkable passions and imagination. And the youngest Bronte – Anne – who became a governess – an experience reflected in the first of her two novels – Agnes Grey – a written in a more traditional less intense style .The Bronte bunch lived short, tragic gothic lives and these provocative artists would become the stuff of legend.