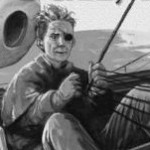 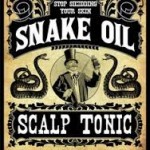 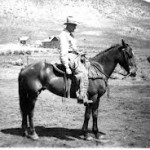 In the 2nd part of the season 6 finale, Jack “The Agnostic” Garcia continues his journey into territory that most scholars and historians fear to tread. First up its cross dressing women of the Old West, like Charley Parkhurst who disguised herself as a male for over 50 years and became one of the greatest stage coach drivers ever to navigate the mountain trails of the Sierras. Elsa Jane Forest Guerin – who dressed as a man, spent years tracking down her husband’s killer and would later become a gender bending Wild West celebrity. Next Jack takes a look at homosexuality in the Old West, from Native Americans to dance hall girls and cowboys out on the range. It may surprise some but same sex intimacy was not only accepted but sometimes actually encouraged. And finally Jack examines the Wild West traveling medicine shows , a mixture of entertainment and advertisement that both romanticized and exploited an era that would soon vanish into history.
6 tracks hit fwd to advance